This is only my second time participating in the August 10 for 10 Picture Book Event.  Thanks Cathy and Mandy for hosting this wonderful event!
The 10 books that I chose represent books that have the potential to elevate the conversation.  I teach first grade and, yes, my first grade students share their thinking about the books we share.  Since these books are read aloud, my students are able to focus more deeply on characters, themes, and big ideas.  My goal is to promote deeper conversations about the texts.


Here are 10 of my favorite picture books for deepening the conversation.  These books have the potential of teaching us a lot about ourselves and others as we share our thoughts and individual perspectives.


Wind Flyers by Angela Johnson and illustrated by Loren Long


A young boy is told the story of the Tuskegee Airmen, an all-black squadron of pilots who served during WWII, through the eyes of his uncle.  This book will help readers understand the part these brave souls played in the history of America. 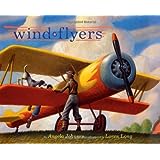 Rosa by Nikki Giovanni and illustrated by Bryan Collier


I love the last line of this book, “The integrity, the dignity, the quiet strength of Rosa Parks turned her no into a YES for change.”  This is a powerful story that will undoubtedly have your students discussing the different themes that are living within its pages. 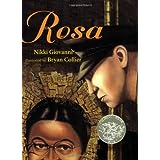 
A young boy sitting in the back of the bus, shares his experience of the day Rosa Parks refused to give up her seat on the same bus. 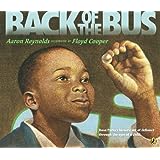 
This is the story of the first black child to attend an all-white elementary school.  My first graders were enraged by this story and amazed by Ruby’s courage.

A Nation’s Hope:  The Story of Boxing Legend Joe Louis by Matt DeLaPena and illustrated by Kadir Nelson


This is the story of African American boxer Joe Louis and his bout with German boxer Max Schmeling for the world heavyweight title.  Here is my favorite line from the last page of the book, “The streets of Harlem once again dancing for their hero--But all of America dancing this time.” 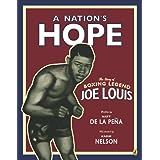 Unspoken: A Story from the Underground Railroad by Henry Cole


This wordless picture book about the Underground Railroad will certainly have students inferring, wondering, and discussing the themes and messages in this book.  This book shares the courage of everyday people. 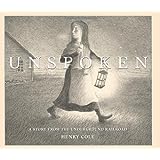 Henry’s Freedom Box:  A True Story from the Underground Railroad by Ellen Levine and illustrated by Kadir Nelson


Students will be fascinated by the story of Henry “Box” Brown who was one of the most famous runaway slaves on the Underground Railroad and how he mailed himself to freedom. 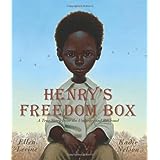 
This is a story based on the 1964 Mississippi Freedom School Project.  It’s the story of a young girl and a community who bravely risk everything for a chance to learn. 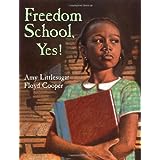 Moses:  When Harriet Tubman Led Her People to Freedom by Carole Boston Weatherford and illustrated by Kadir Nelson


This is a beautifully illustrated story about Harriet Tubman, a former slave, who was a conductor on the Underground Railroad, a network of helpers and hideaways.  She escaped north into freedom and returned to the south many times to help other slaves escape.

Each Kindness by Jacqueline Woodson and illustrated by E.B. Lewis


This story is about a new girl who arrives at school and is judged and constantly excluded by the other kids because of how shabbily she is dressed.  After the new girl moves, another student realizes that she has missed an opportunity to show some kindness. 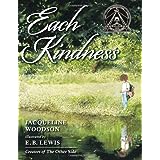 I'm always looking for new titles...books that will elevate the conversation.  I do have several others that I didn't include above.  Do you have any suggestions that I should add to the list?  I would love to hear from year.  Please share them in the comments below.
Posted by Unknown at 4:17 PM 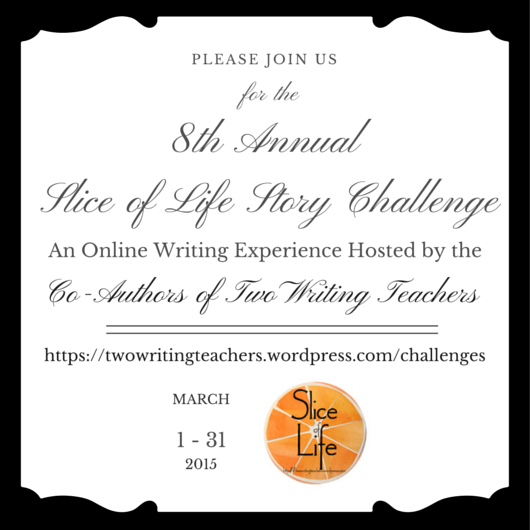 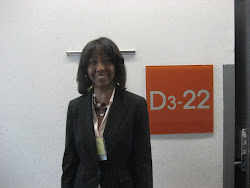